Fly on the Wall

The documentary takes the viewer back to the early 2000's as it captures both a young band called Fokofpolisiekar (fuck-off-police-car) trying to make a living from music in South Africa, and a new generation of Afrikaners questioning the culture so closely linked to apartheid.

Fly on the Wall 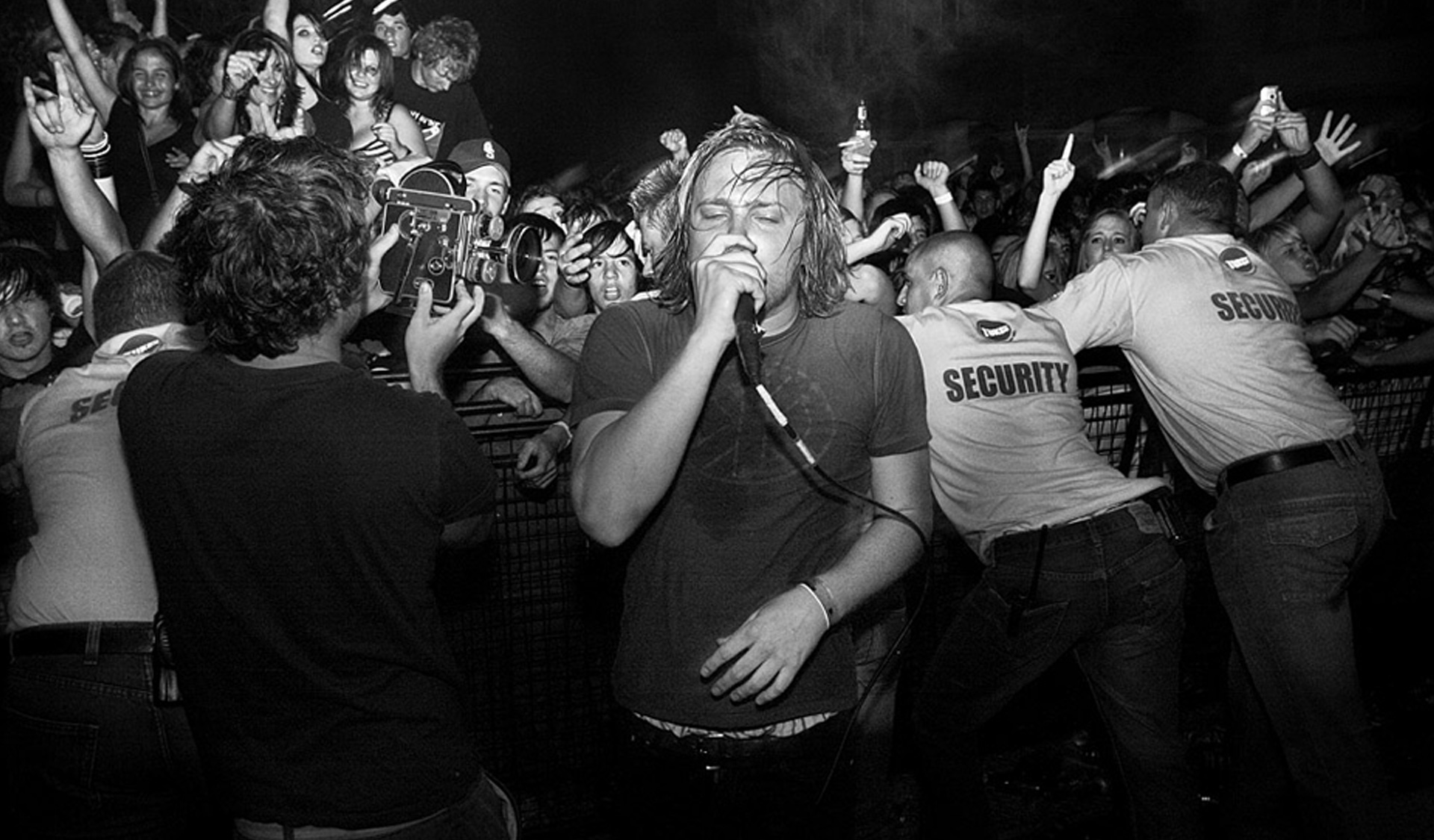 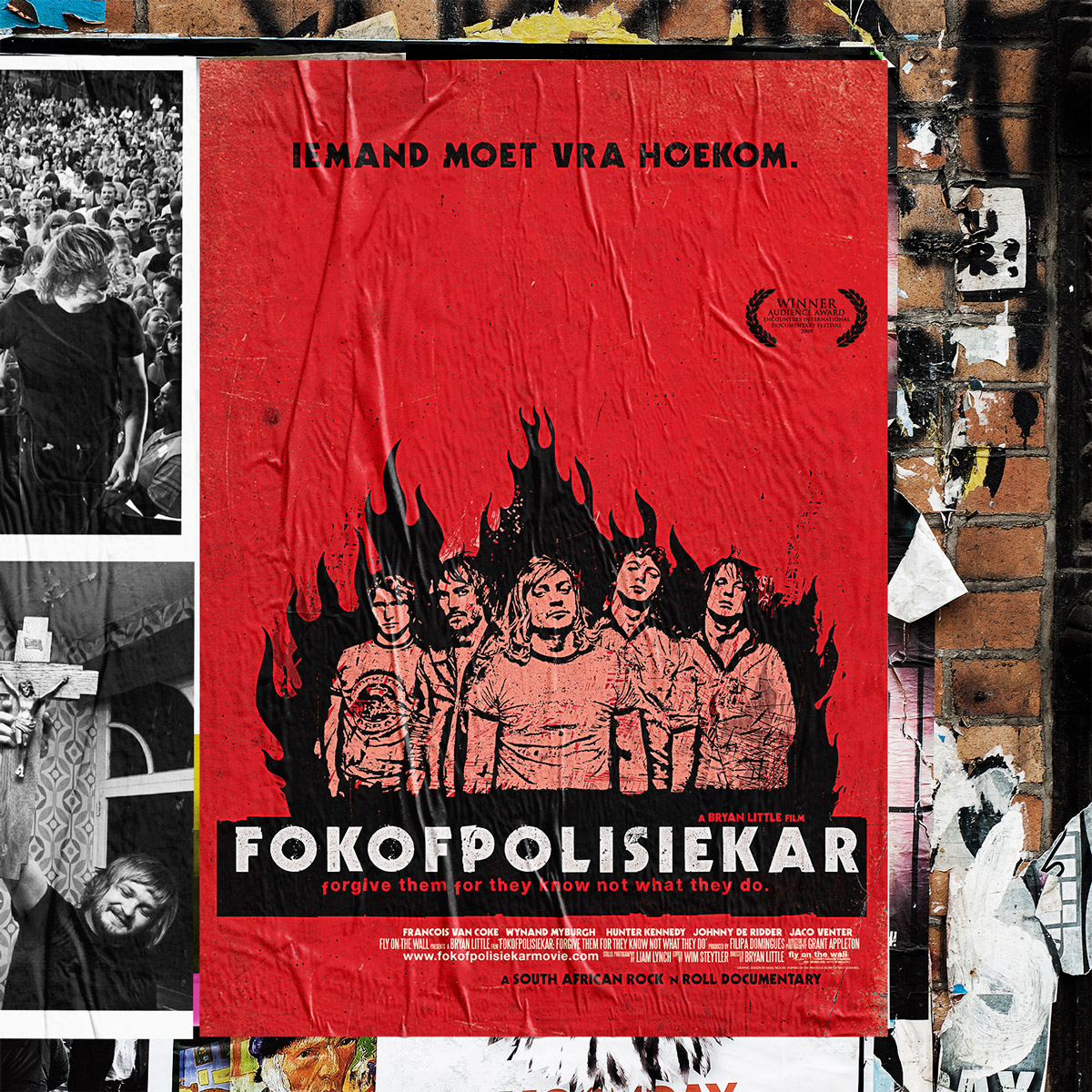 With the enactment of Apartheid laws in 1948, racial discrimination was institutionalised. Race laws touched every aspect of social life. Promotion for the documentary was inspired by selected lyrics written by guitarist, Hunter Kennedy: 'daar is gif in jou kinders se kos' (there is poison in your children's food) and 'iemand moet vra hoekom' (someone must ask why) chosen to create a defined connection between the history of South Africa and the conduit that the music provided between the band and their audience. 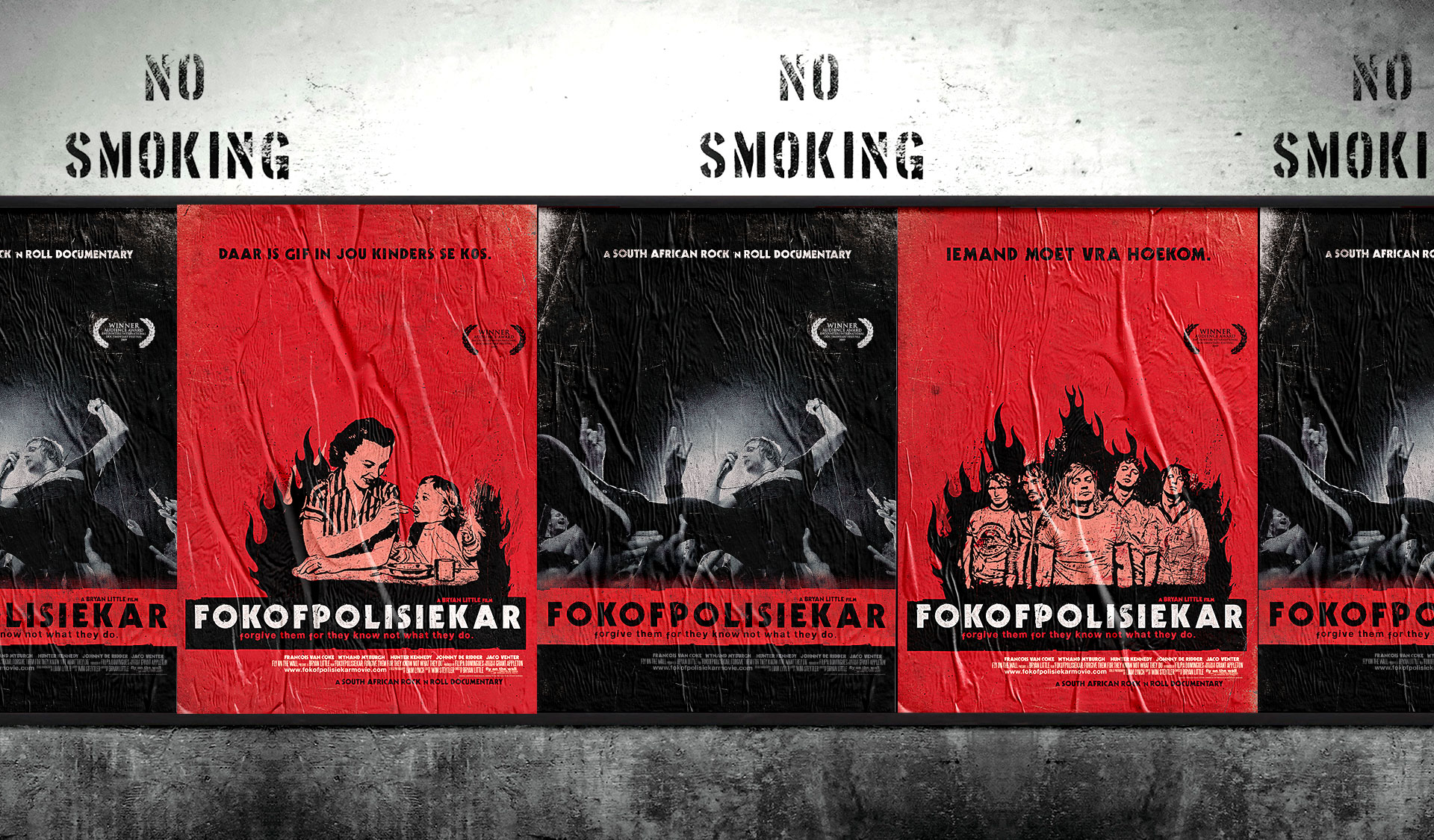 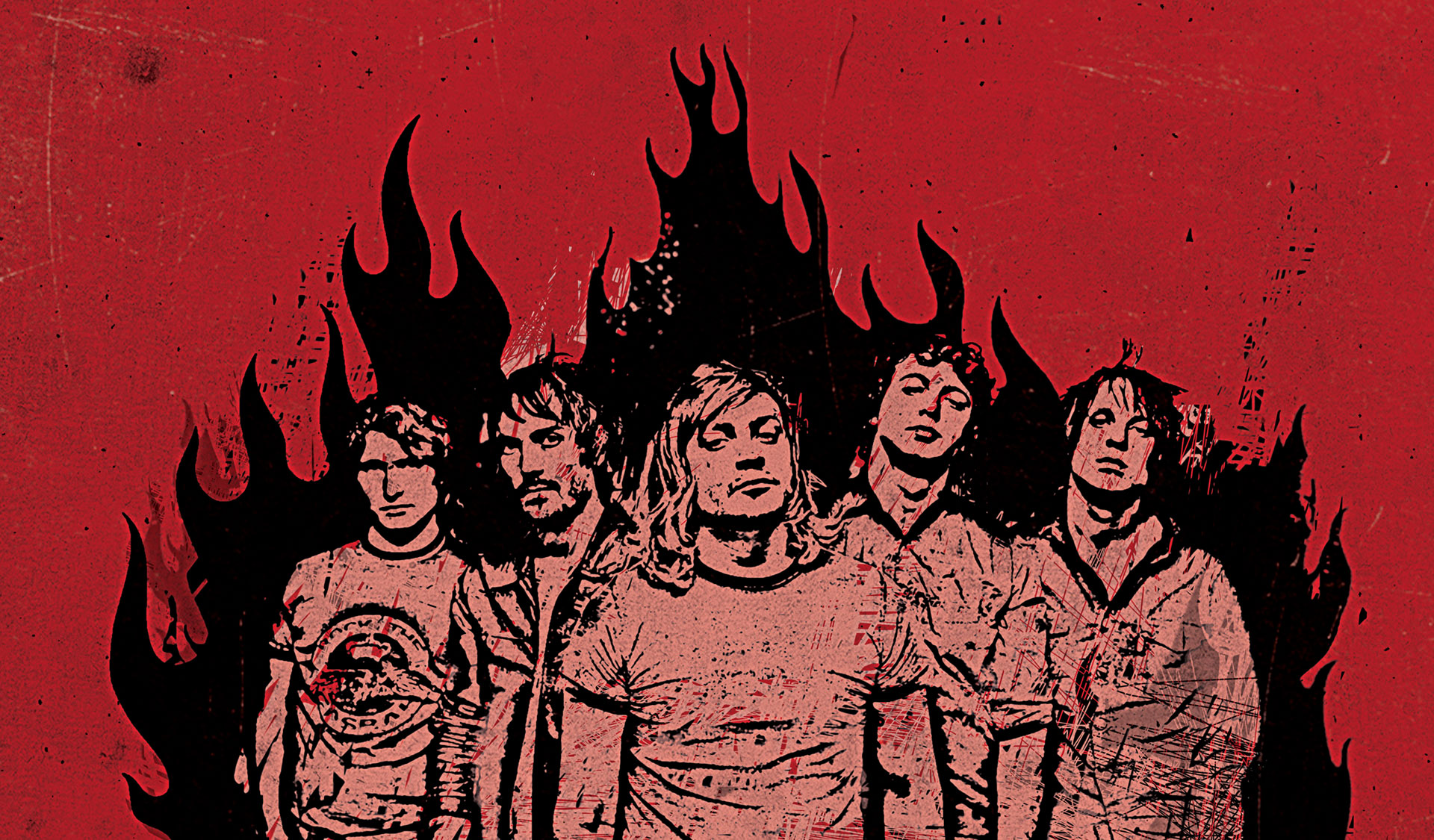 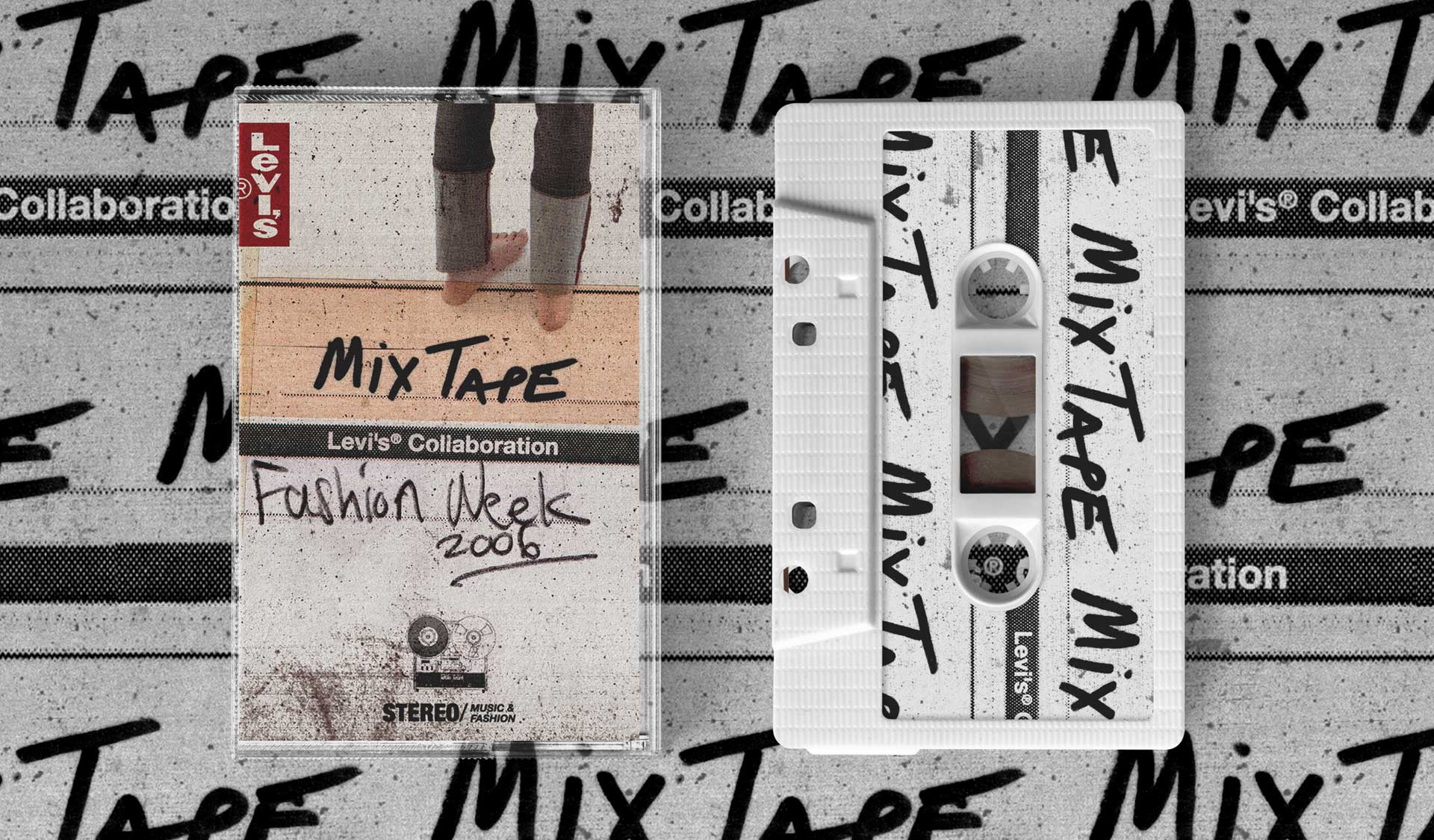 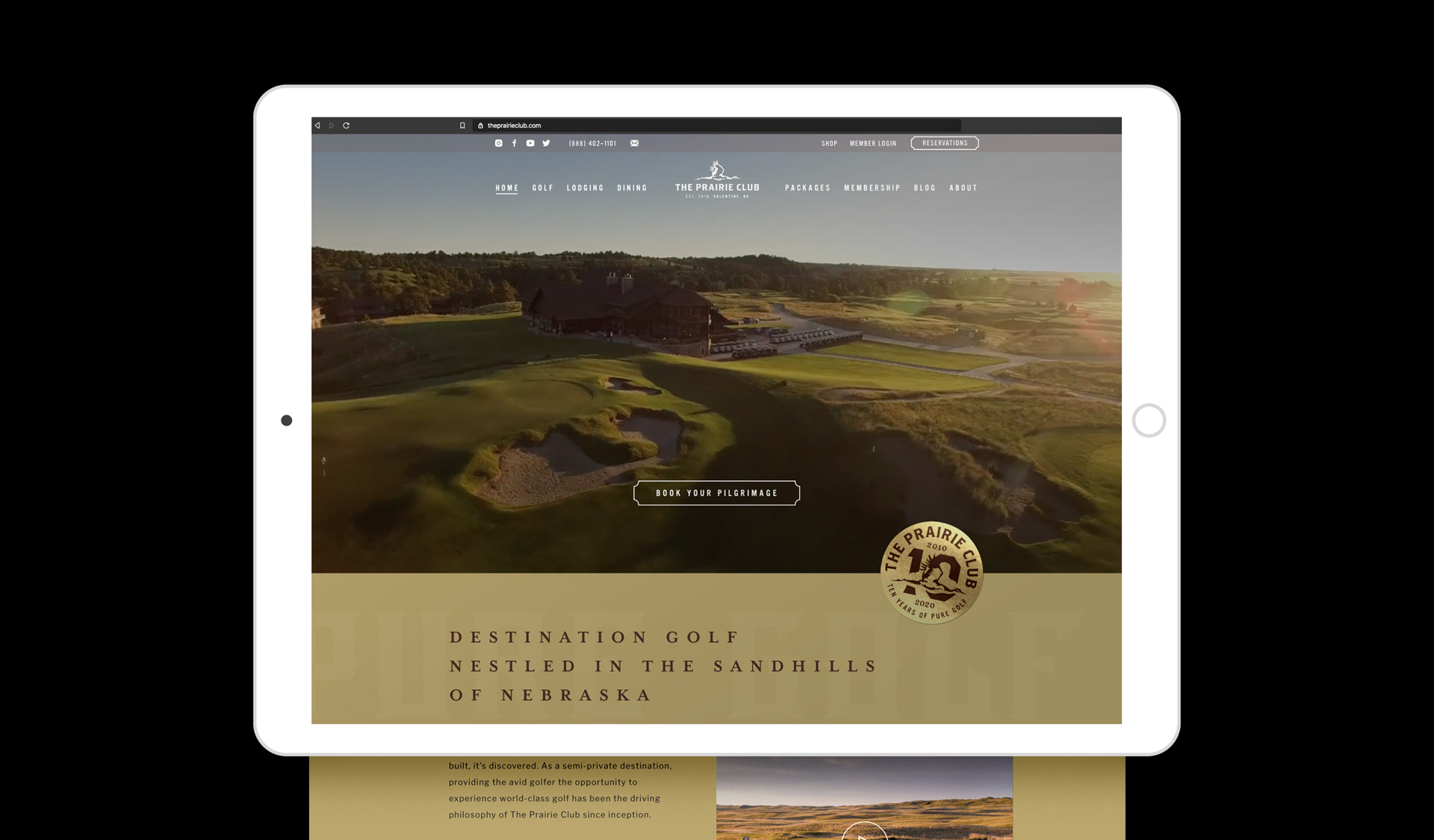